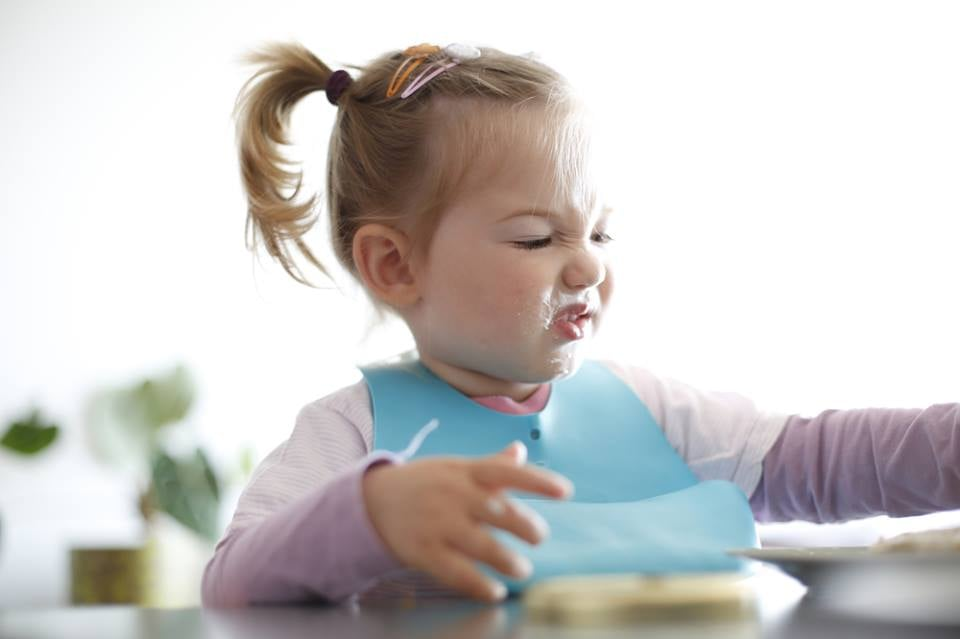 Question: Do you always prepare a separate meal for your child that you know they will eat without any fuss? Or is your dining table constantly a battleground when dinnertime comes around?

Children’s picky eating habits are finicky and hard to solve and many parents give into them out of frustration and guilt. Although being your chid’s private cook may seem like the easiest option, you should know that this negative reinforcement only strengthens their fussy eating habits! Before we get into it, we should understand that undoing fussy habits take a long time and a whole lot of patience but it is important for your child to have a varied diet.

Here are some suggestions for you to prevent your children from becoming a picky eater! 👨‍🏫👩‍🏫

First, let’s change how we see picky eaters. We see kids as picky eaters when they reject new foods. However, parents don’t remember that we’ve had decades of exposure to these foods and so we are used to them. It is normal for kids (and grown adults) to not want to try new things, including normal foods. Picky eaters should be reframed as brave eaters. Telling kids that they’re brave for trying is a positive reinforcement that we are telling kids outside of the dinner table everyday already so why not include it at the dinner table? When your child has tried something and he or she does not like it, praise them for willing to try something new.

❗ Do not use any languages to reinforce children’s’ food choices!

Children’s appetite is never stable and changes a lot. Sometimes when children fall in love with a certain food, they can repeatedly have it for many days; but sometimes it also happens that they just suddenly not into the food anymore. Therefore, mothers should never try to reinforce children’s impression on food, assuming that they are going to hate a certain food FOREVER, which is not correct. With that, a parent’s assumption may potentially act as the force that strengthens children’s temporary expression on food. 🤔

❗Recognize their behaviour and their ability to choose and DO NOT negotiate!

Many parents negotiate with their kids like so: “plate of broccoli for a popsicle” and it works! However, just like the FBI, parents should not negotiate. Often times, kids are using eating habits as a power struggle because they want more control over their plates. They reject new foods because you told them to eat it and are testing boundaries. Or children may just have a pessimistic view towards trying new foods. In both cases, parents should lay back and not engage but reintroduce the dish a few more times until it’s no longer a new dish. Eventually, your children will get bored and/or hungry and will eat the food. To give children a sense of freedom over their plate, parents should include them in the kitchen to see cooking processes and give them a variety of foods to choose from. Instead of a set dish, allow your kids to build their own dinner (like dinner tacos) and “choose” their foods (from your pre-chosen selection, of course). Most importantly, listen to your children and understand portions. Don’t pressure them to take “three more bites”. Chances are they’re not going to starve! Allow them to respond to their own hunger cues.

Try cooking the food in different ways and/or at different days and include them in your kitchen. Use methods and different seasonings that alter the taste and texture. Like we said, most food expressions are temporary. They are not set in stone. When parents acknowledge the fact that their children do not like a certain food, they may stop making the food because they do not want to waste it. However, since now we understand the fact that children’s appetite changes, parents should insist on providing a variety of food including what their children did not like. Parents should include a wide variety of foods and introduce a wide variety of textures and flavours. 😉😉

❗ Try to share meal with your children as early as possible!

Some parents prepare children’s food separately, and start their own meal after they finish feeding their children. Parents can influence on children’s appetite because children are in the stage of being curious about everything surrounding them. When children see their parents enjoying the food, it may bring their interest in trying out what their parents are eating, and thus raise their appetite! 🤗